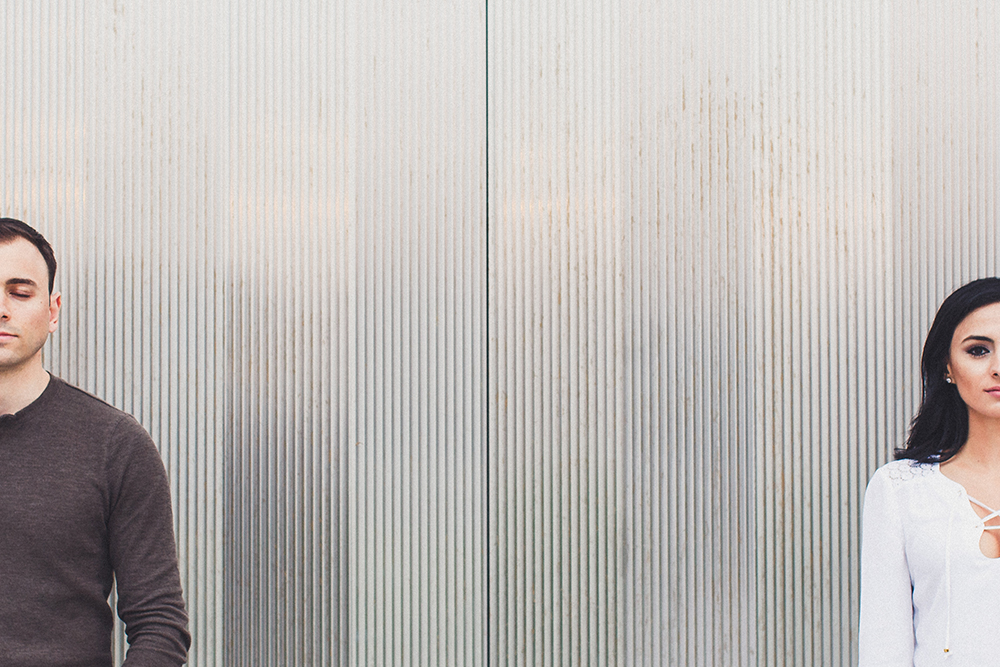 This story begins at a party, where a collection of friends and social acquaintances have gathered, as most teenagers tend to do during their adventurous years of high school. This is where Marisa meets Anthony, at a party, with a glance across the room and the flutter of excitement that stirs at young love. This is where Anthony will swallow down tremulous nerves to approach the woman that will stand by his side for the rest of their forever.

There is a merriment about these two, a simple pleasure evoked when the other is near. Anthony knows just how to make Marisa’s eyes light up in laughter, with his words, his kindness and wit. And Marisa never fails to return that happiness, her clumsy nature a constant spring of amusement. He looks at her with a fondness that shows that there is never a dull moment when she is near. Her love is bright and unceasing and the seconds-minutes-hours of their engagement shoot drifted as a warm balm of these emotions. 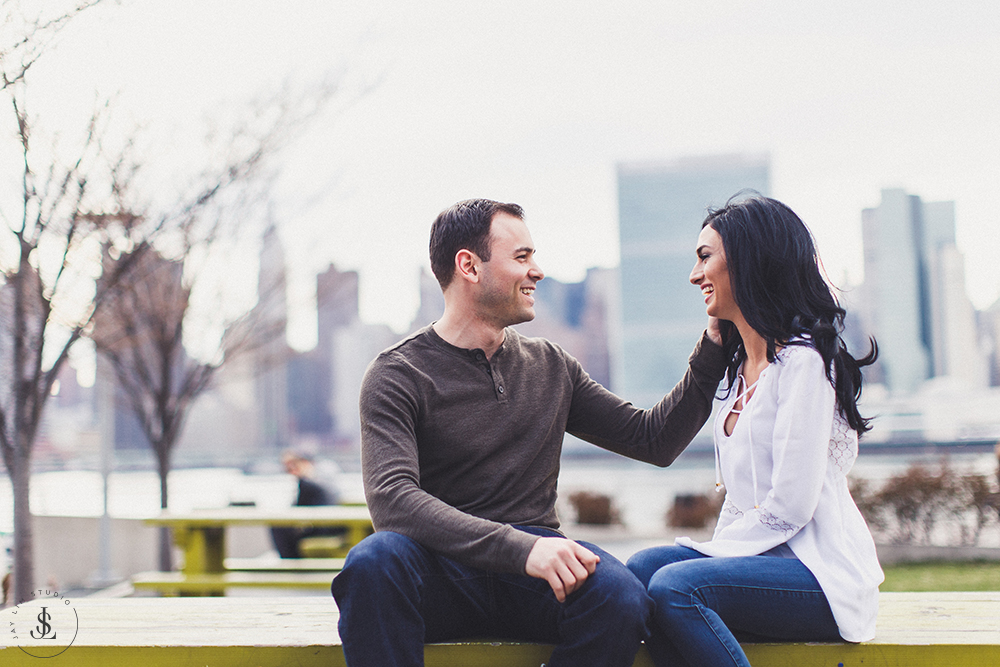 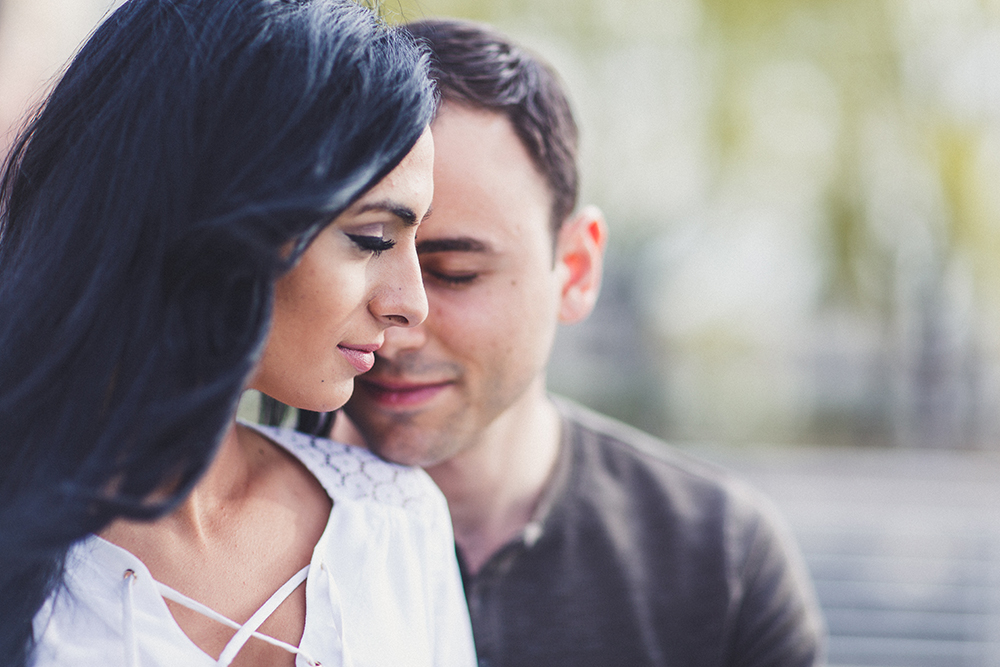 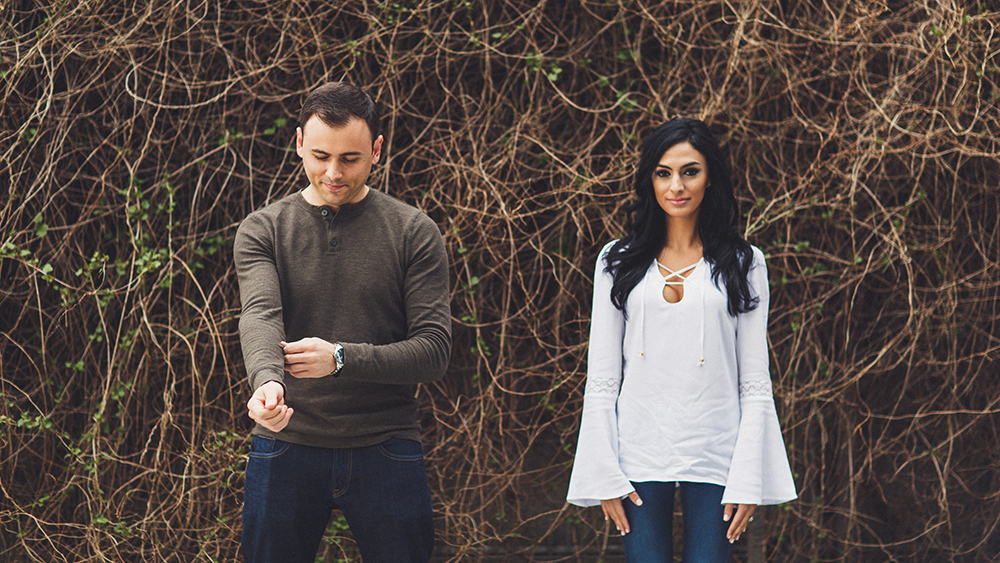 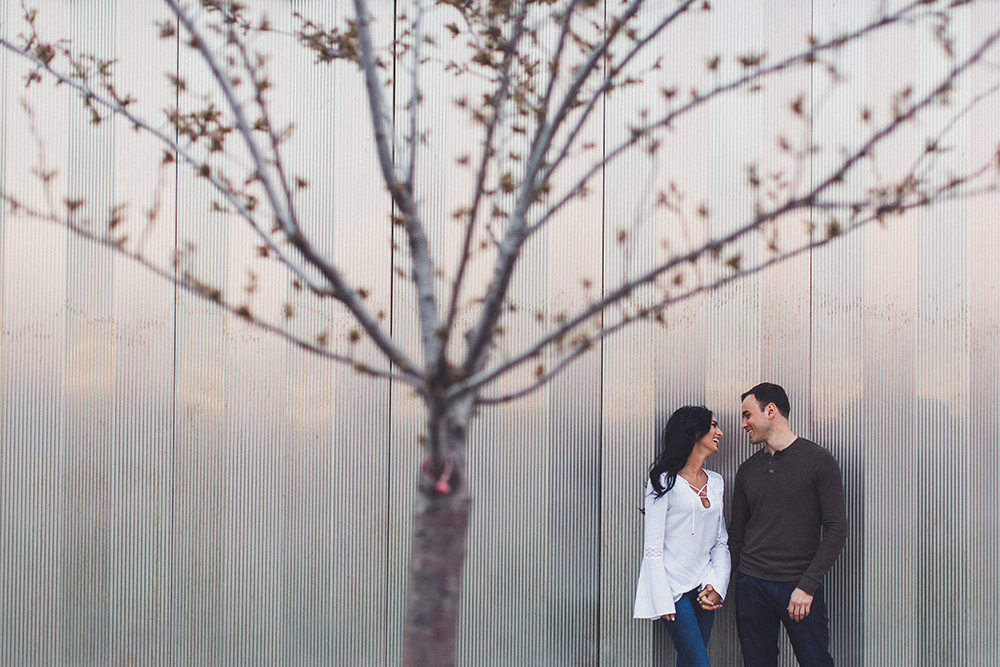 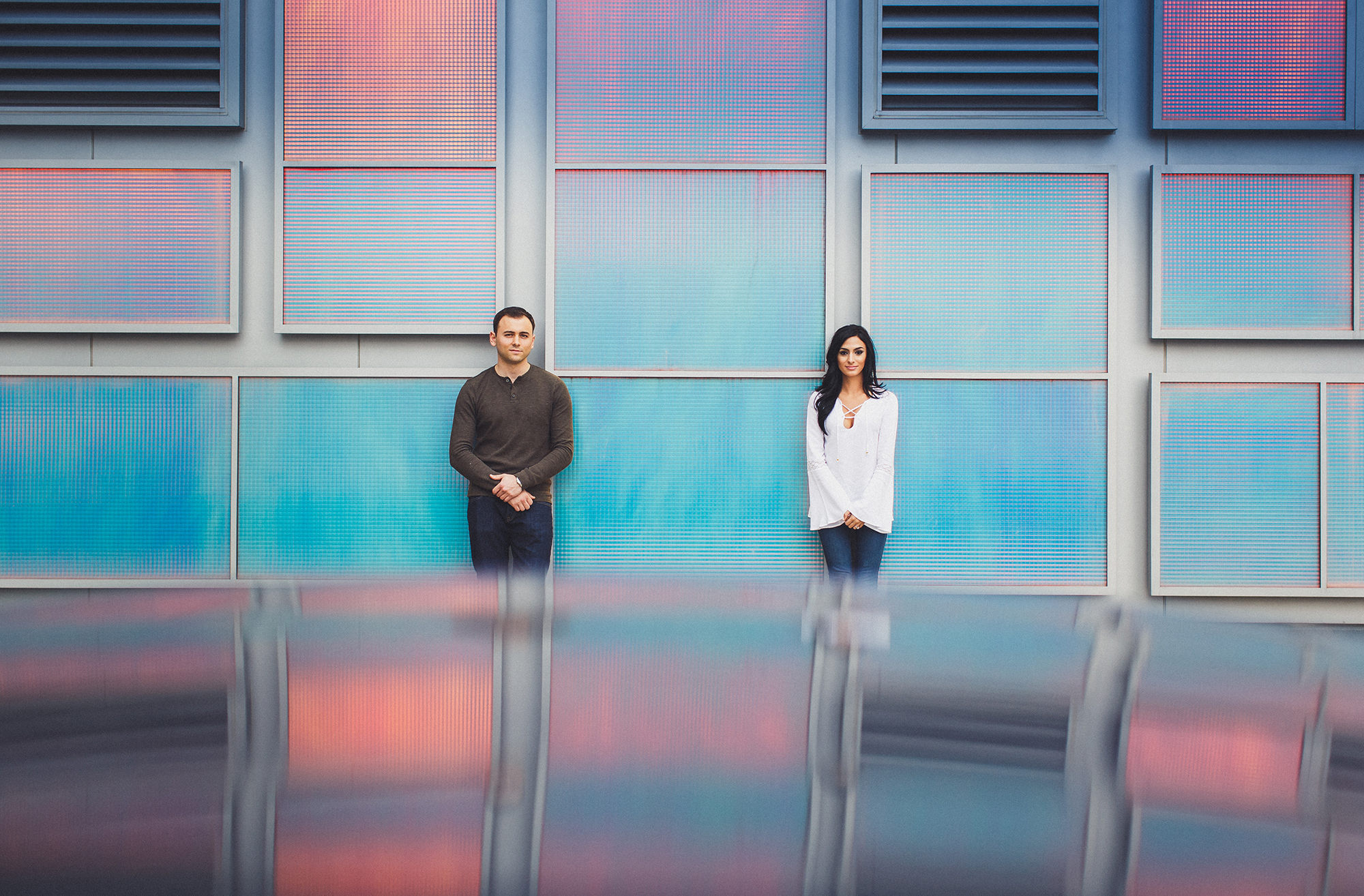 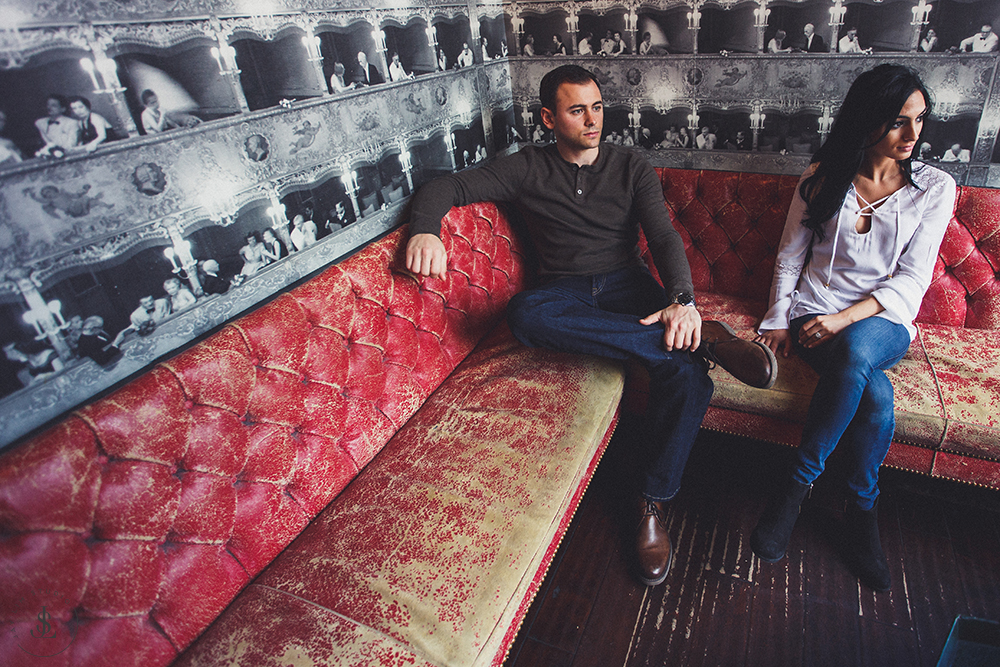 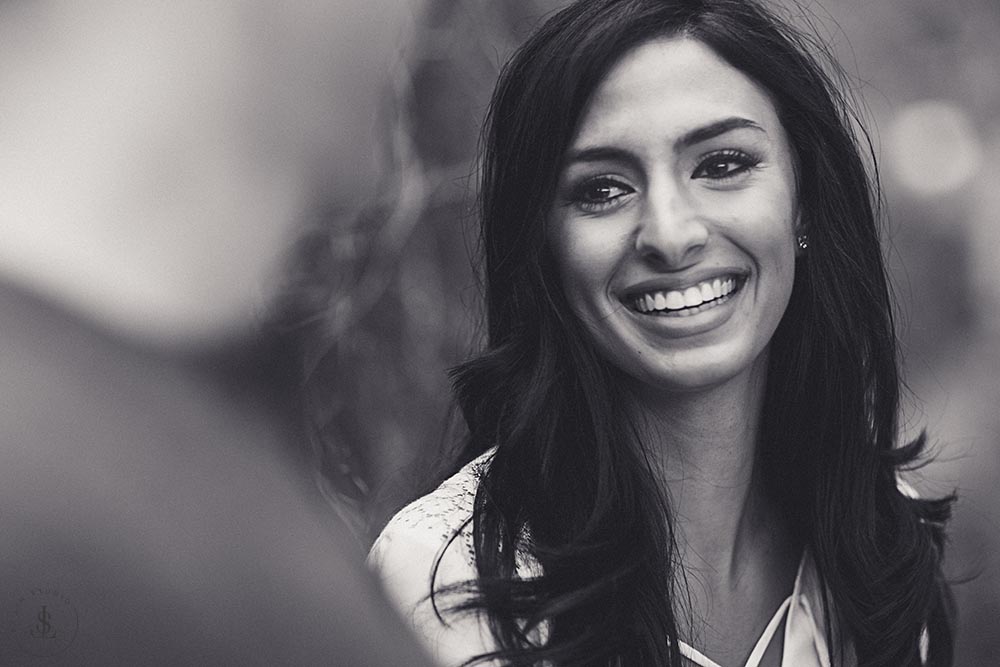 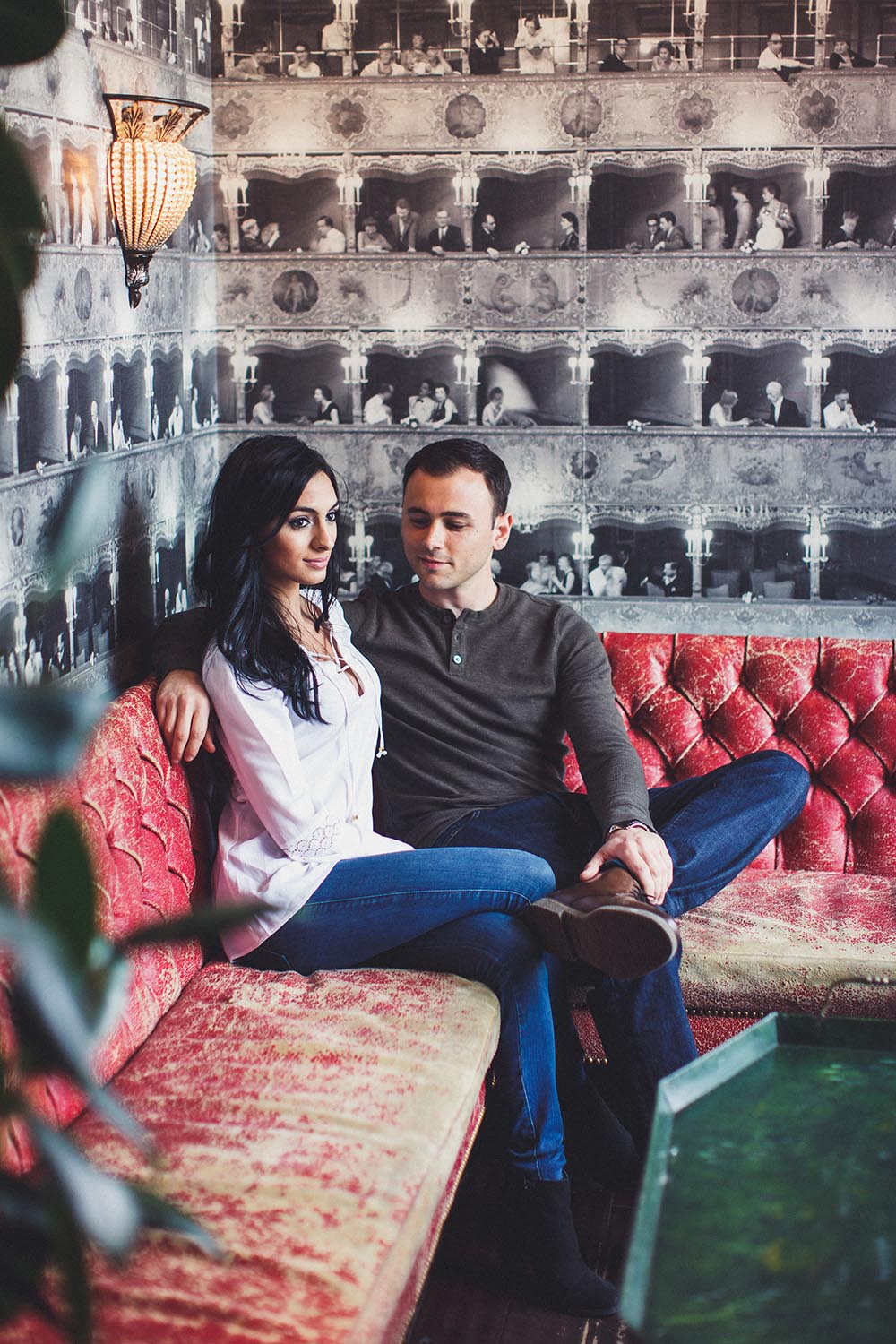 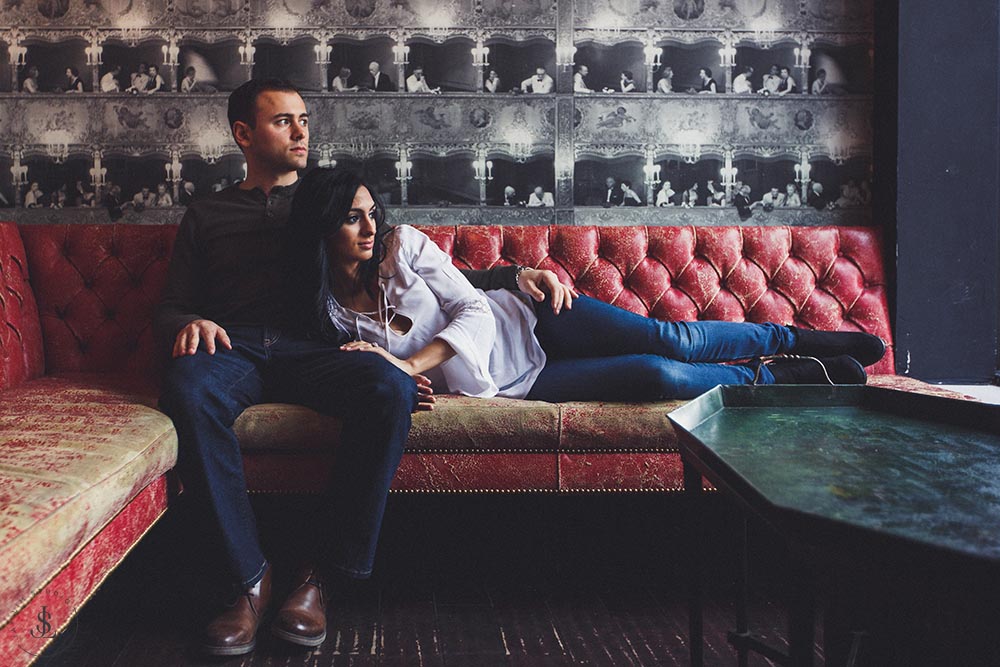 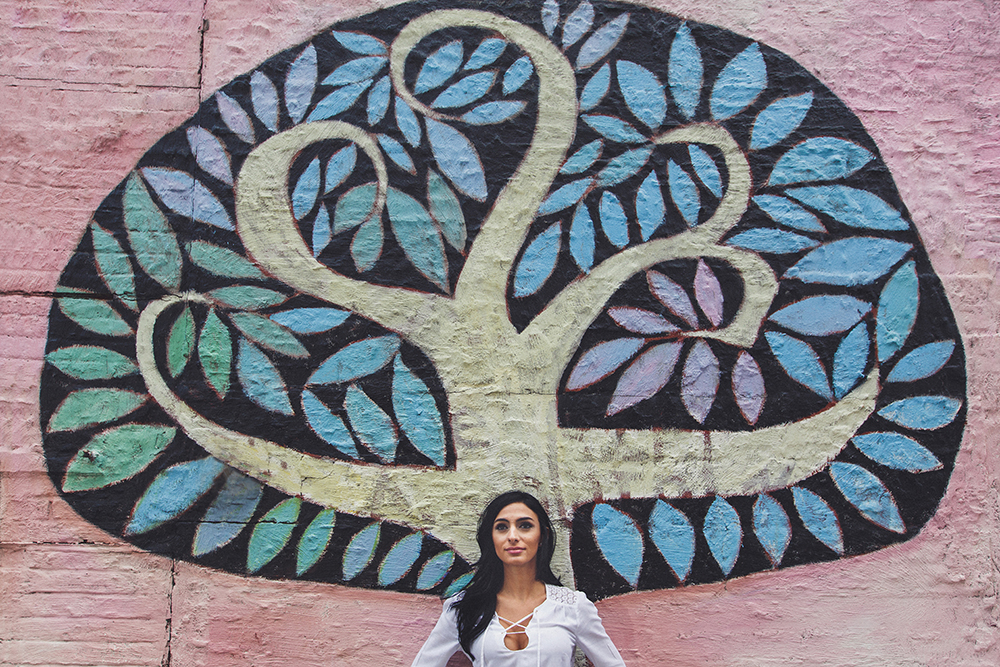 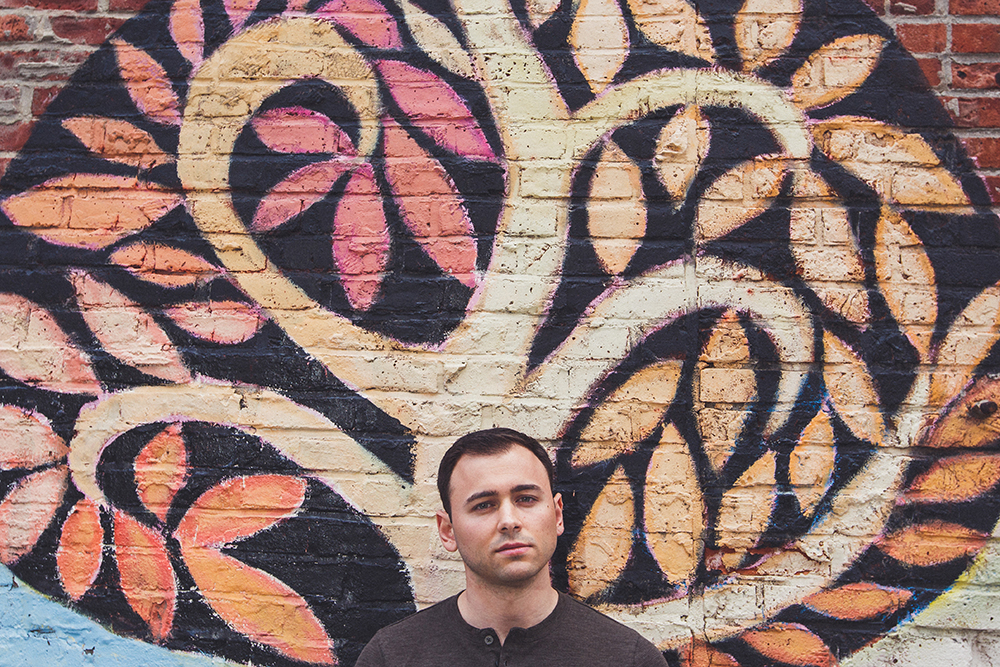 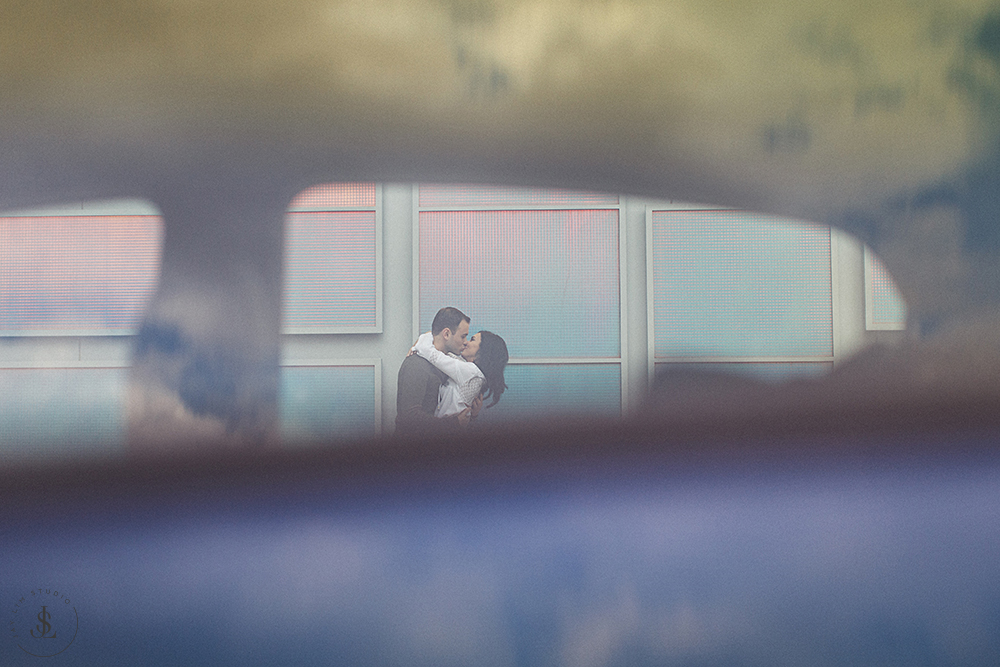 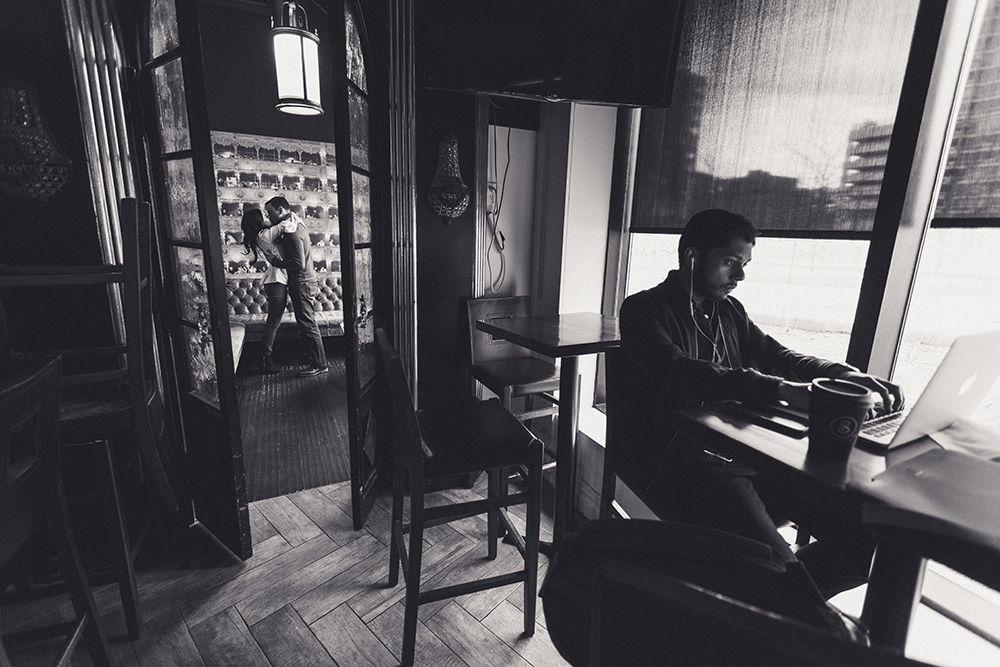 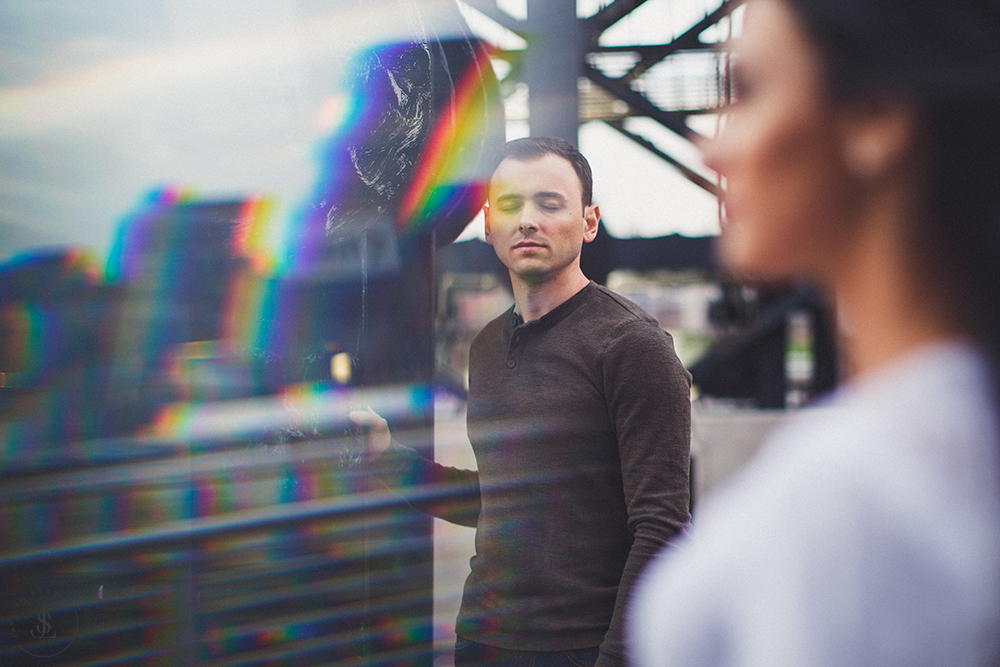 I feel like a part of my soul has loved you since the beginning of everything.
Emery Allen 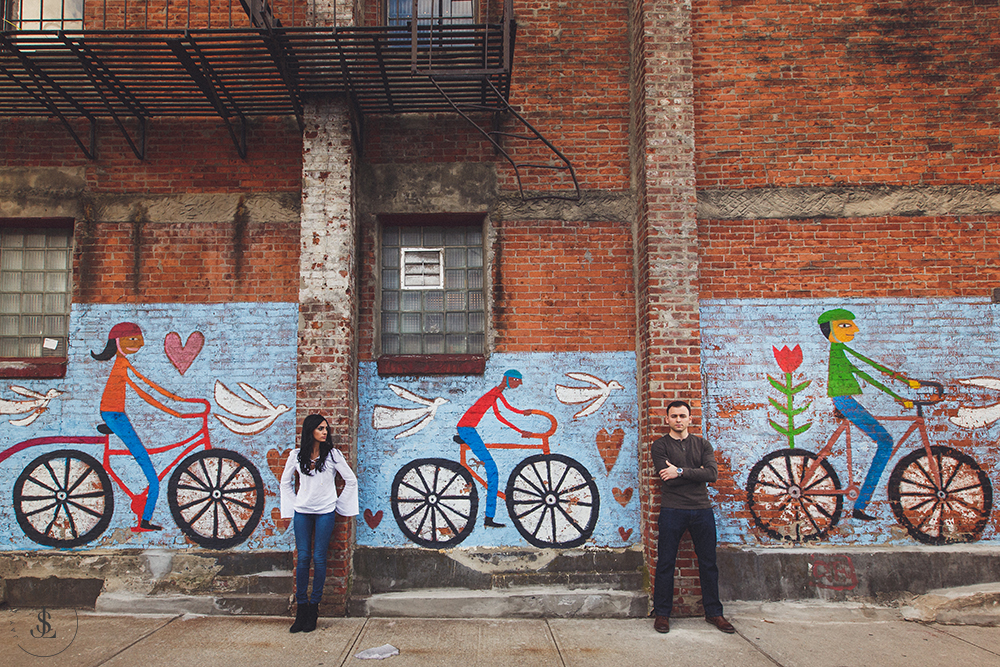 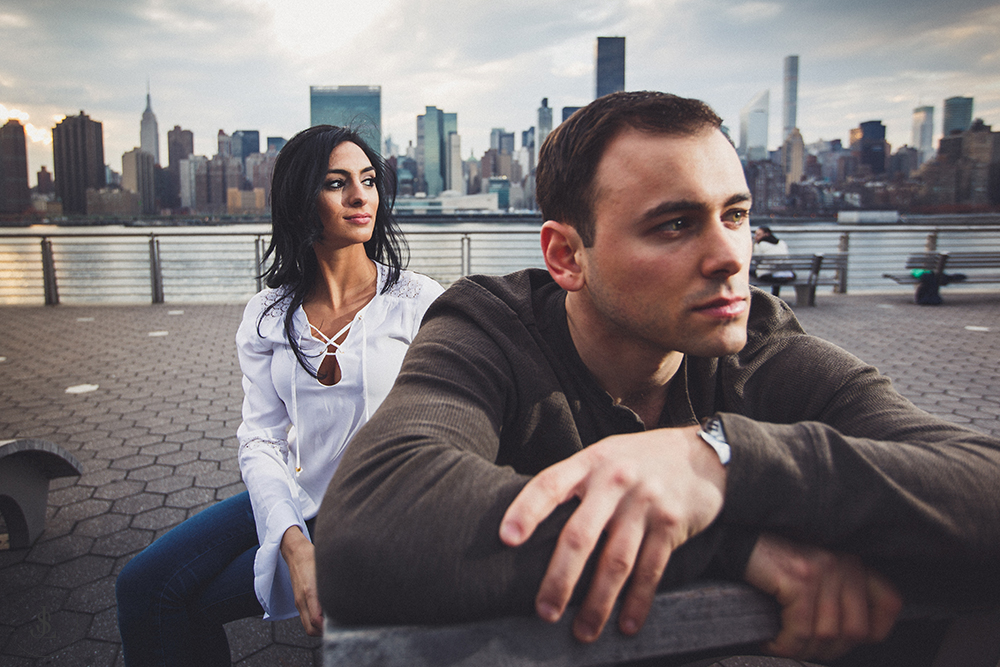 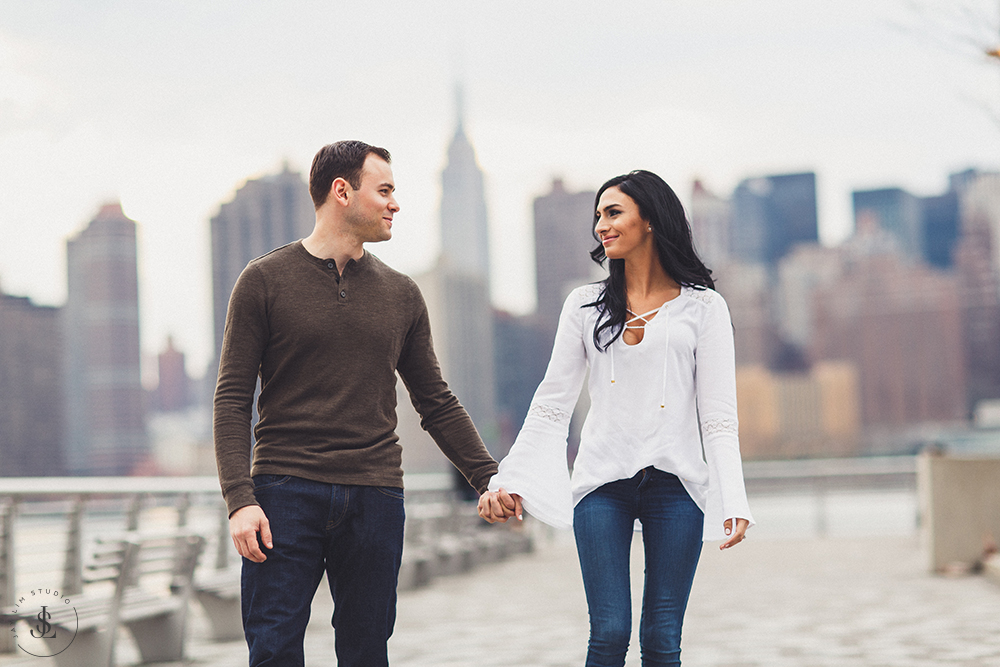 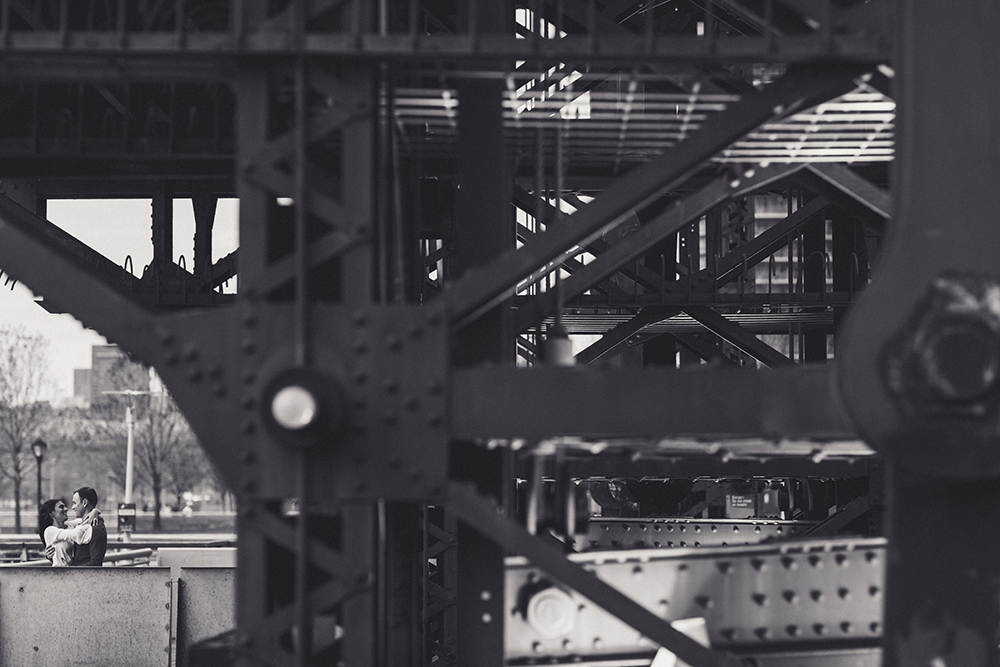 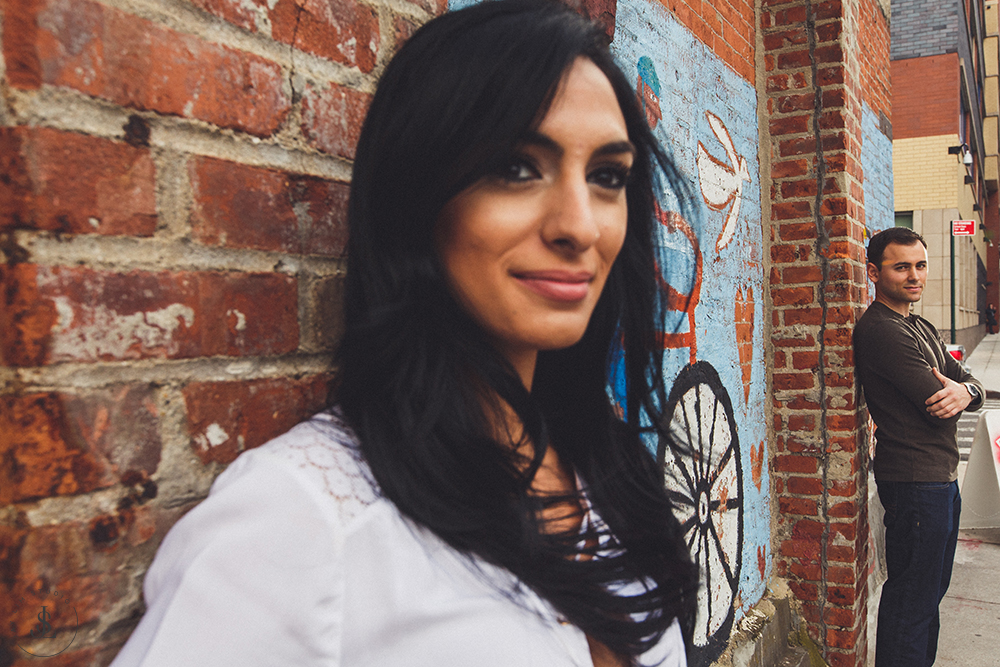 It’s another day, long before this day, and Marisa and Anthony are looking through her old communion album. They’re about to start their new life together, a story that was thought to have begun as high school sweethearts. And yet. Nestled amongst the people in Marisa’s communion photos, stands an eight-year old Anthony and his family, sharing the same communion day unbeknownst to the two of them. 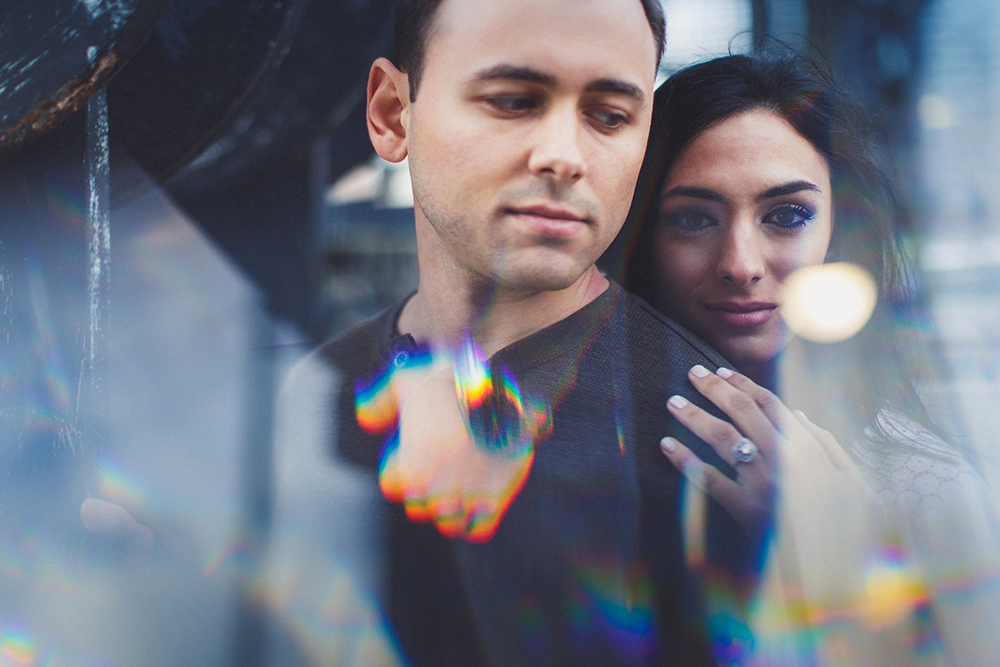 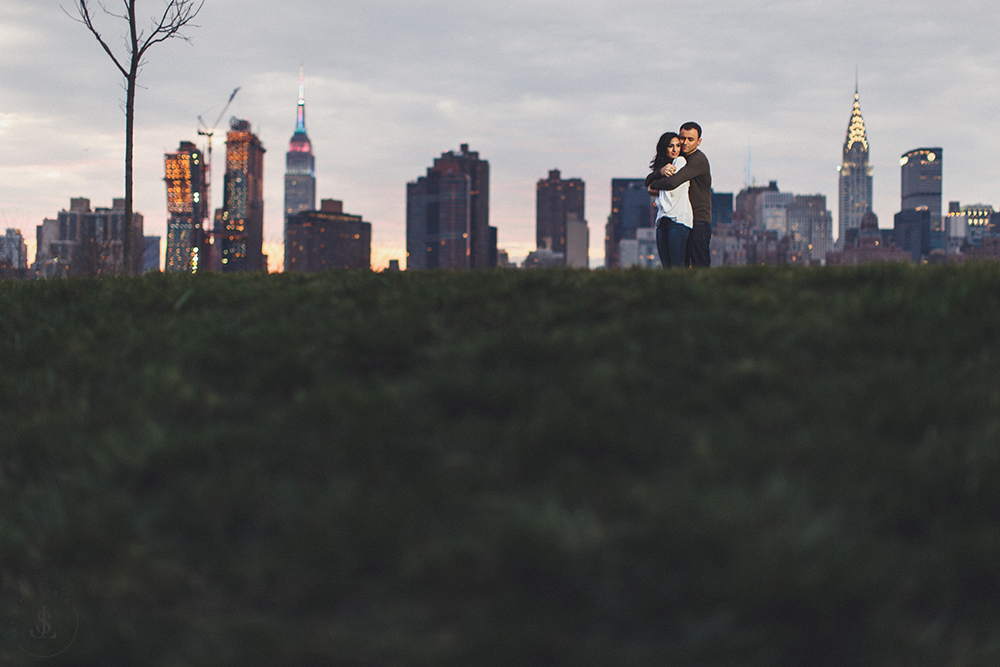 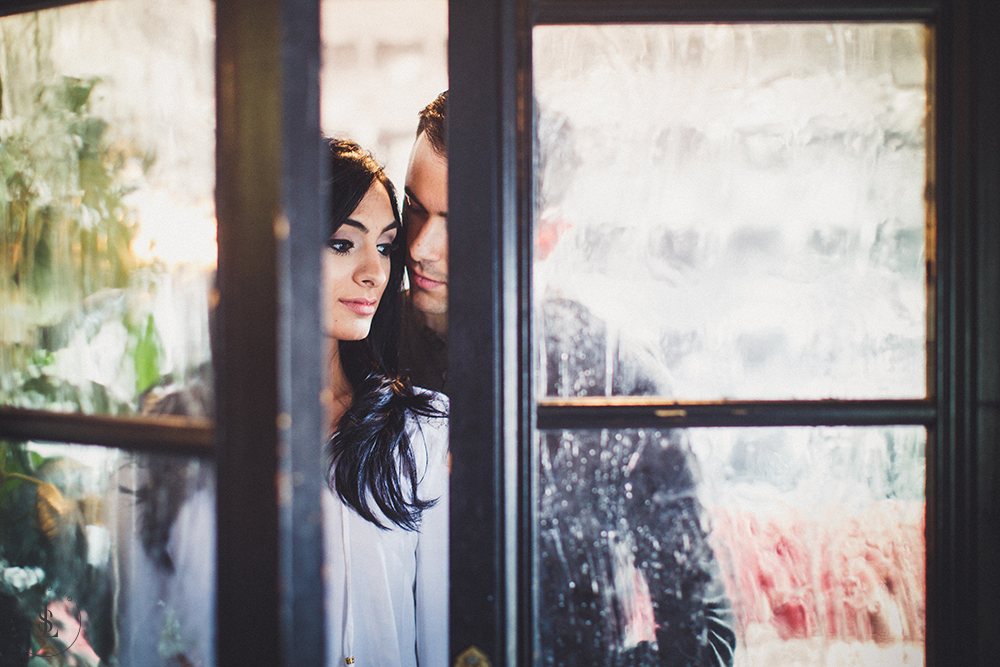